Where does Thanksgiving come from? 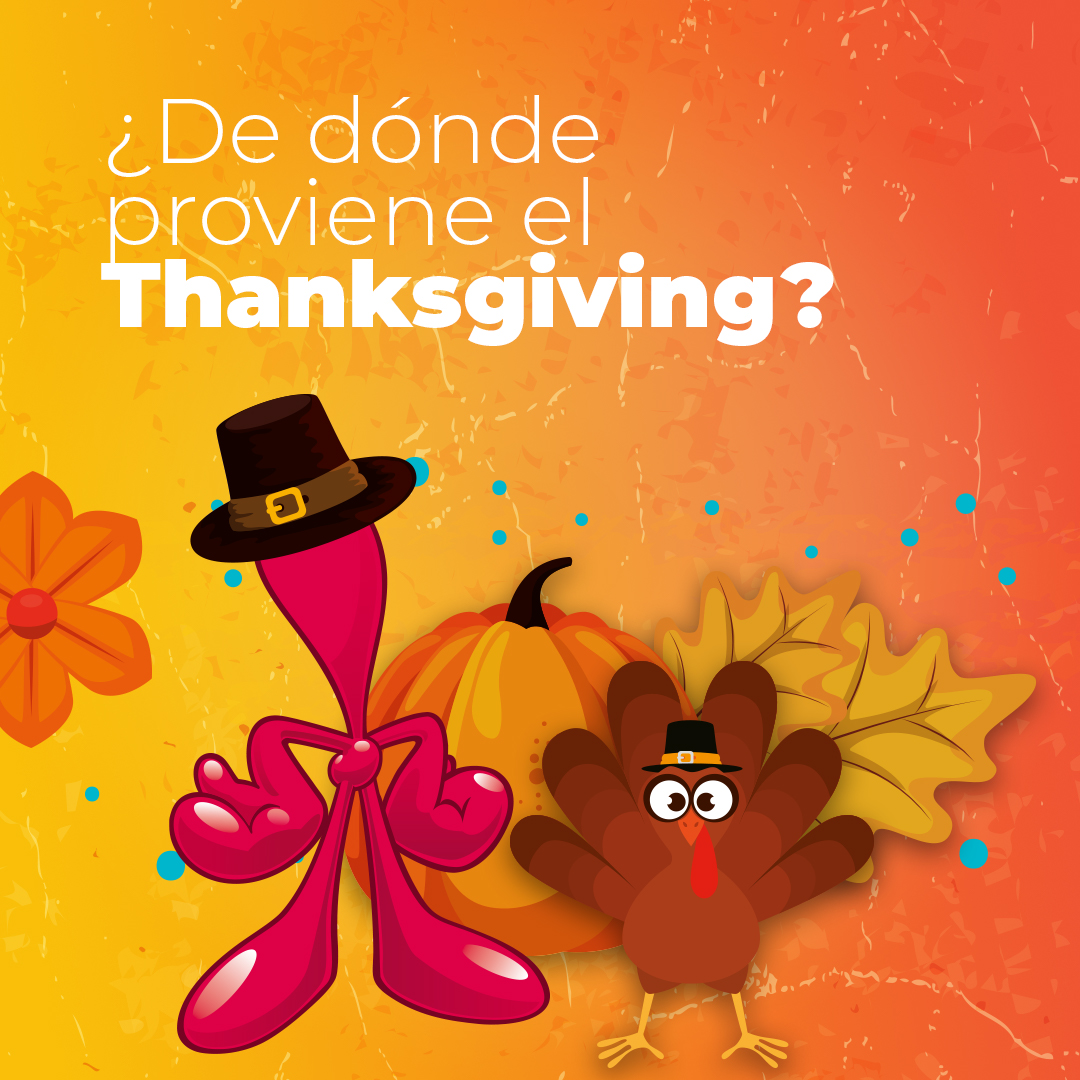 Where does Thanksgiving come from?

Thanksgiving or Thanksgiving Day is one of the most important holidays in the United States, a day in which the family gathers around the table to have a feast, be with their loved ones, and give thanks for the good things that have happened in the year. In the United States it is a tradition that is even more important than Christmas!

But, do you know where this important day comes from?

Thanksgiving is celebrated in the United States on the fourth Thursday of November each year, so there is never a set date. This year it will be on November 26th. The typical dishes that are prepared on this day are: baked turkey, cranberry sauce, mashed potatoes, apple or pumpkin pie, among others.

The general custom is to sit down at the table and share one by one what they are grateful for in that year with the whole family.

The date recalls the first harvest obtained by the first British pilgrims in 1621, after a harsh winter, and the feast they shared for three days with the native Wampanoag, of the present state of Massachusetts, in the northeast USA.

In 1620 the famous Mayflower ship arrived in the United States with more than 100 English settlers. The pilgrims settled in what is now the state of Massachusetts, in the historic colony of Plymouth Rock.

The pilgrims’ first winter in the American New World was extremely difficult. They went hungry, cold, and half the settlers died. This is how the following spring, aided by the Wampanoag Indians, they learned how to plant corn, a plant previously ignored by the settlers.

The Indians also taught them to grow other foods, to hunt and to fish. In the fall of 1621, large crops of grain, barley, beans and squash were finally harvested. The settlers, as a token of their appreciation, organized a feast; the first Thanksgiving Day! Together with the natives, they were thankful for the generous harvest. This is how Thanksgiving was born!

The official birth of Thanksgiving as a holiday was thanks to Abraham Lincoln in October 1863, who declared it a national holiday.

So now you know! Now, when you join the family to give thanks in this beautiful tradition, you will understand why it is done annually.